One of Deer Park former players went first round in the MLS draft this Thursday at the 14th overall pick to FC Dallas. 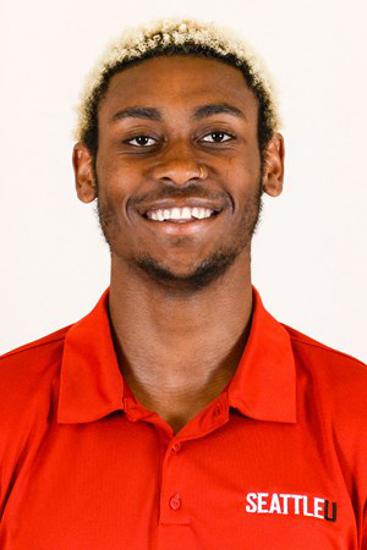 As the Deer Park Soccer Club President and more importantly as his former Coach from the time he was approximately 7yrs old to 16yrs old, I want to recognize the outstanding accomplishments of NKOSI BURGESS. This Thursday, January 9, 2020, Nkosi became the very first player from Deer Park and the DPSC to be Drafted in the First Round of the MLS Super Draft. With the 14th pick in the Draft, FC Dallas chose Nkosi Burgess who was just recently named the WAC (Western Athletic Conference) DEFENDER OF THE YEAR !!!! Nkosi played 3 years for UCONN before transferring to Seattle University for his senior year. 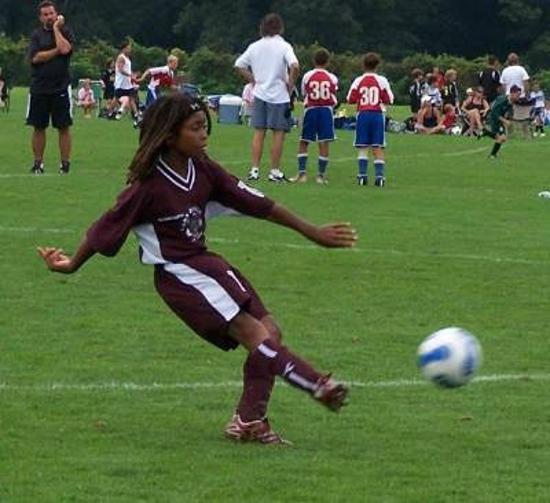 As Nkosi’s former coach for all the years he was the Dominating Sweeper on the Deer Park Lawn Dawgs team (which was comprised of 1995/96 born players while Nkosi was a 97 playing up), I would like to CONGRATULATE not only Nkosi but also his mother Monique Sorel-Dominguez, his father Chris Burgess and the man who was his very very first coach, who drove Nkosi all over Gods Creation for games, practice and everything else... and that would be his stepfather, Will Dominguez. There was never any doubt in my mind that if Nkosi set his mind to it that he’d someday be a Pro because he was always the most naturally gifted athlete I’ve ever coached !!!!

What an accomplishment Nkosi... Now take it to the next level once again !!!